“As a full-service global distributor, we work with dental customers of all shapes and sizes. MB2 has cemented its core values to a fundamental guiding principle – to remain a doctor-led and doctor-owned organization. We enjoy working together with MB2 Dental’s team to deliver an exceptional experience for its doctor-owners.” – Samantha Glucksman, Director of Sales, Strategic Accounts, Henry Schein 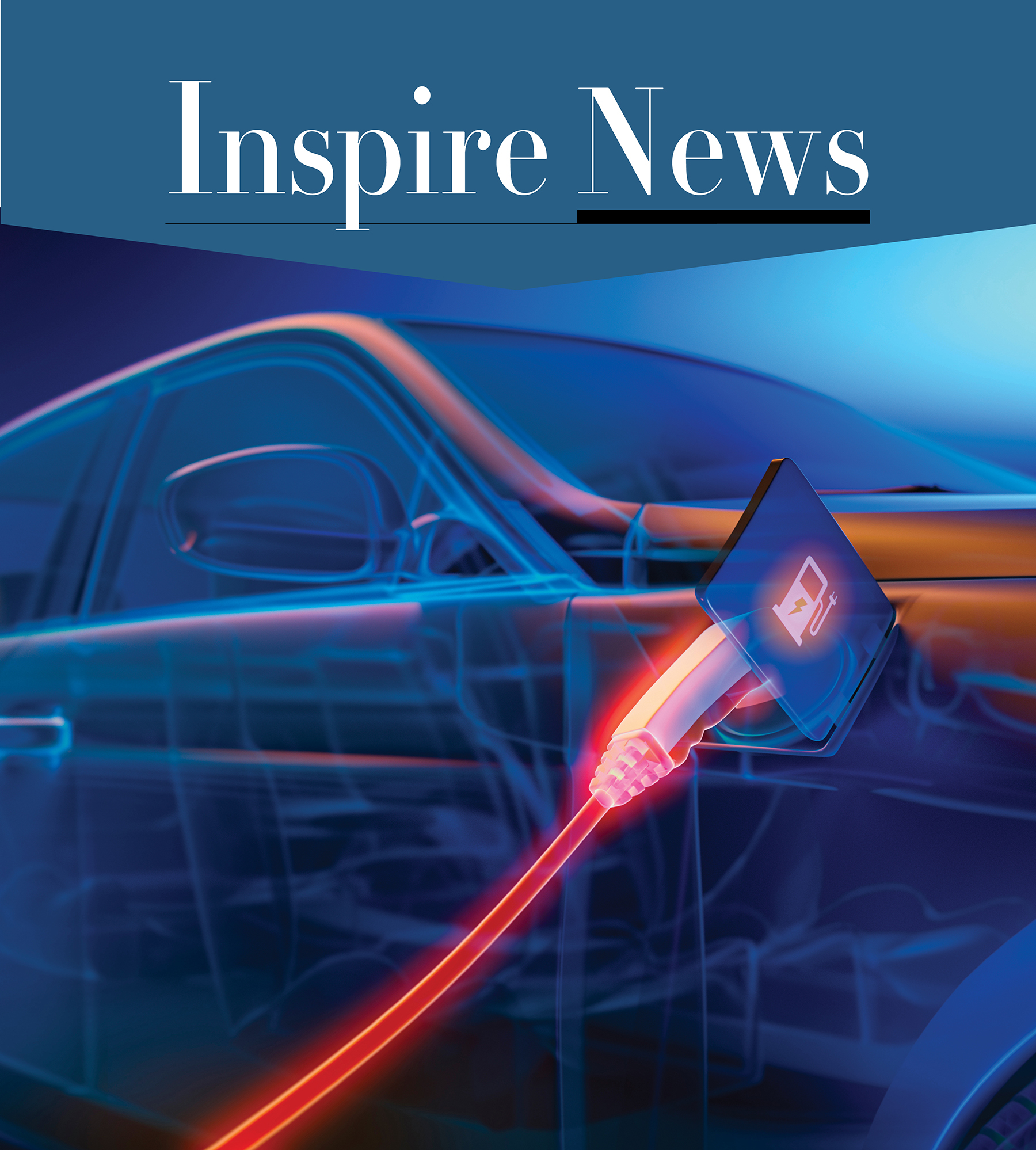 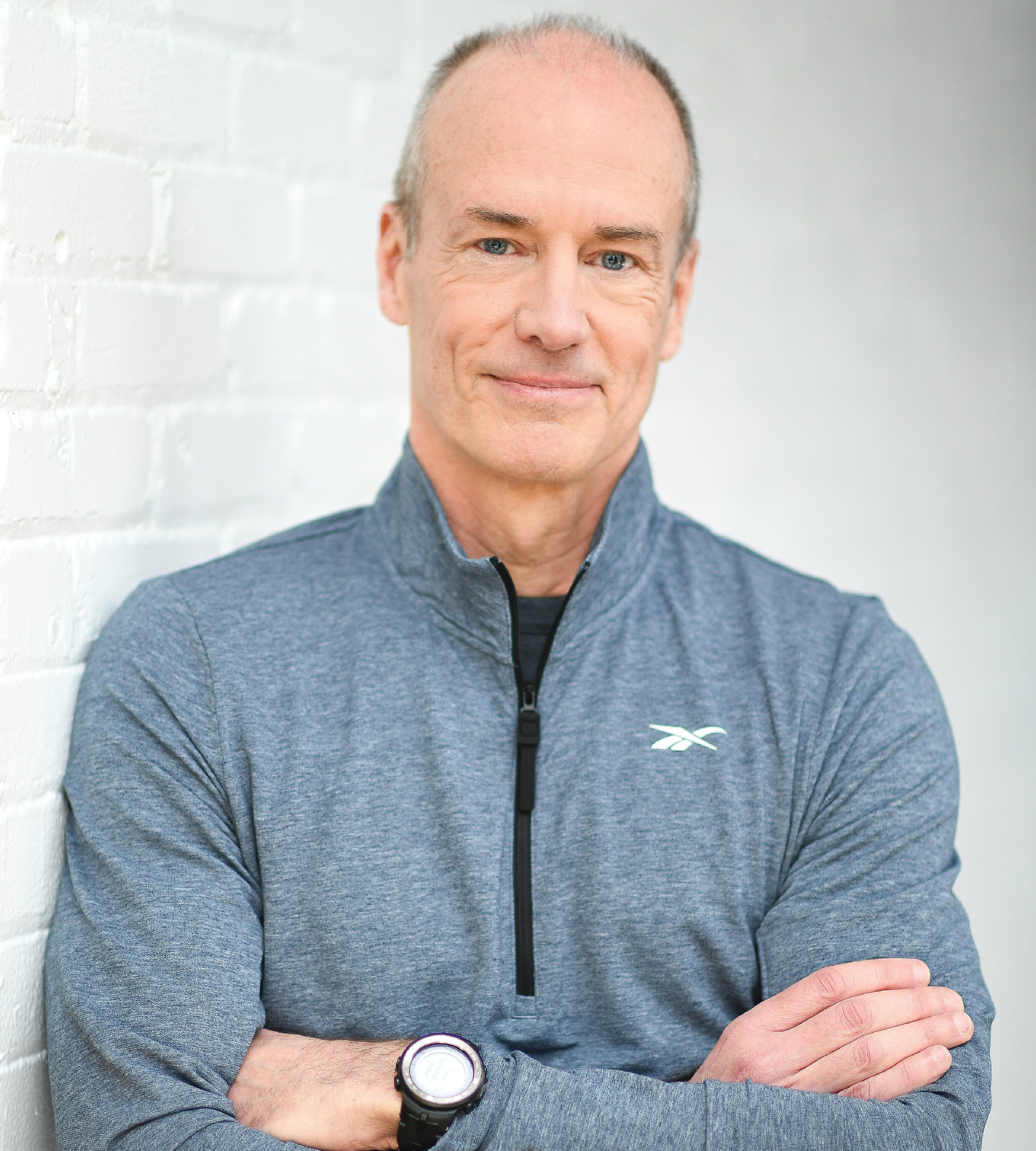 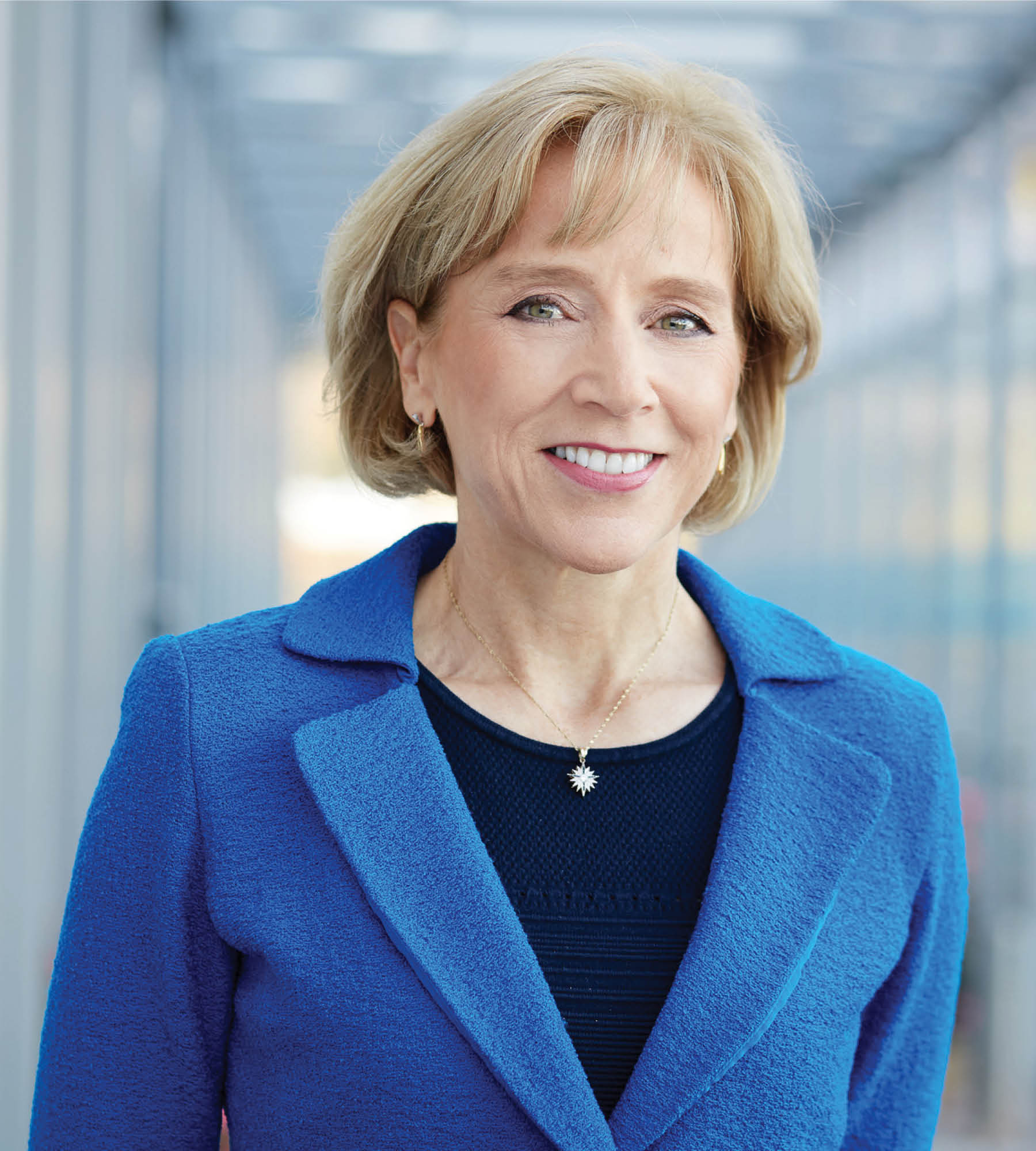