David offers an analogy that likens universities to black boxes. “Inside, many things happen, but you don’t quite know everything that’s happening inside. You receive students on one side and on the other side, they go out. What I see happening is that black box is going to open,” he says.

“In the not-too-distant future, I believe there will be more synergies between universities and corporations. And I think the educational process will be multimodal; it won’t just be face-to-face learning anymore. It’ll be a spectrum, a hybrid model. And instead of there only being an immersion for four years, there will be new models that are more freely flowing, underscored by the concept of micro-credentialing. So, we need to be prepared not for adopting, but rather building what we see as the future of all these operations and models for higher education.” 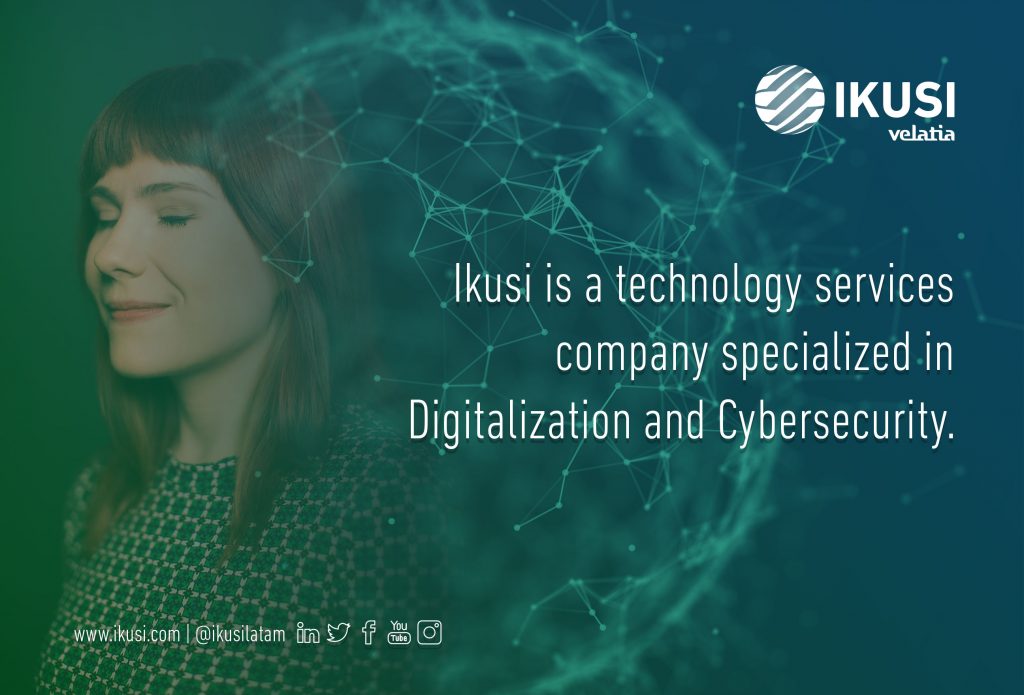 Aiding in this preparation is Tecnológico de Monterrey’s strategic business relationships. “Our suppliers are all a part of our great mission of educating the future leaders of Mexico, and that’s something we try to embed in their mindsets,” David points out. “They have been essential to helping us through the pandemic, moving courses to online learning and helping to take care of our students. To us, they’re more than suppliers, they’re partners.”

At Tecnológico de Monterrey, people are at the center of all its activities and initiatives. As such, the university holds itself to the highest standards of ethical and inclusive behavior and acts in service of others. That’s why it’s all about contributing to the transformation of society, promoting initiatives and programs that promote the “human sense” in students, employees and the community; building a more just and inclusive society and a sustainable world. 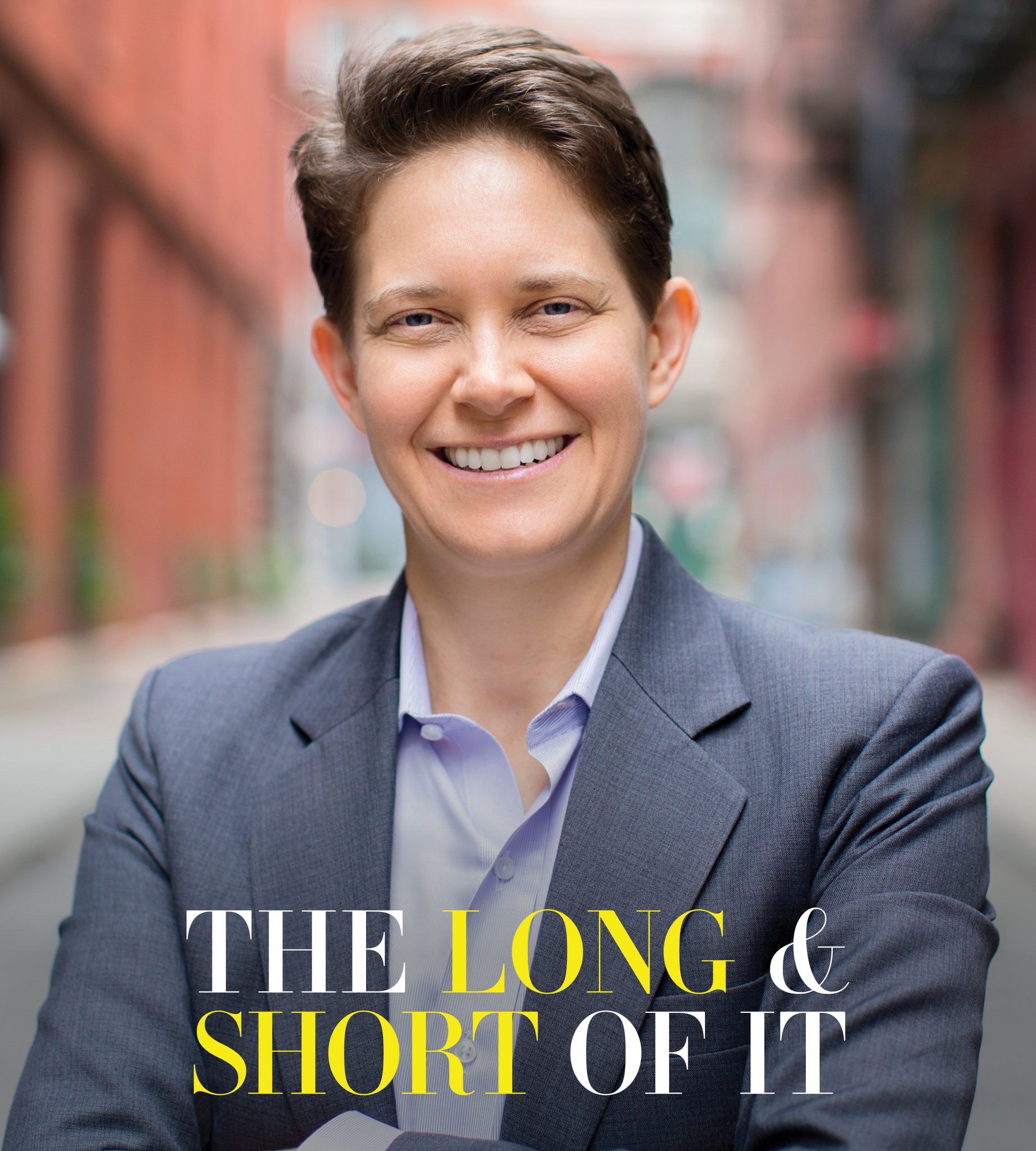 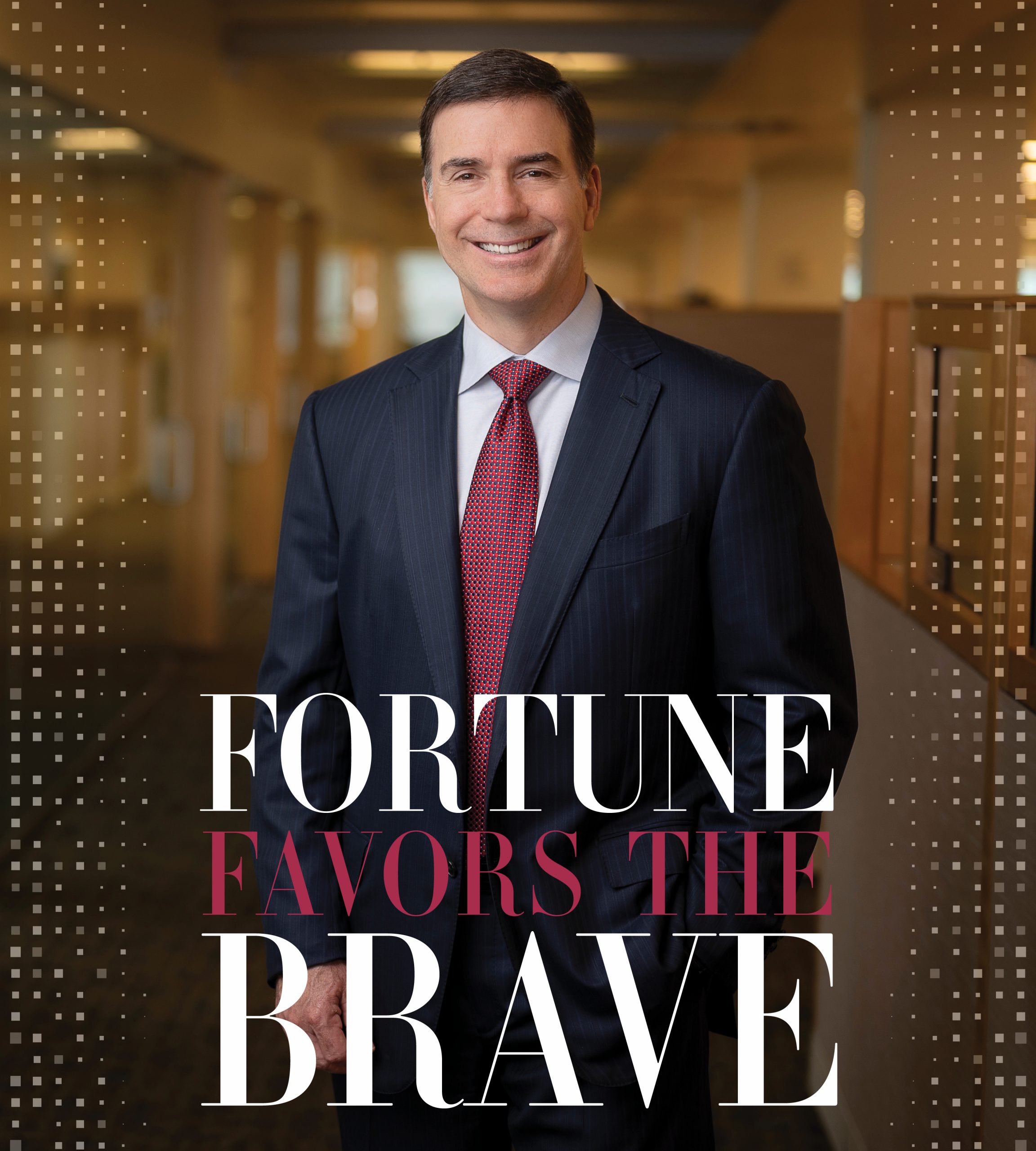 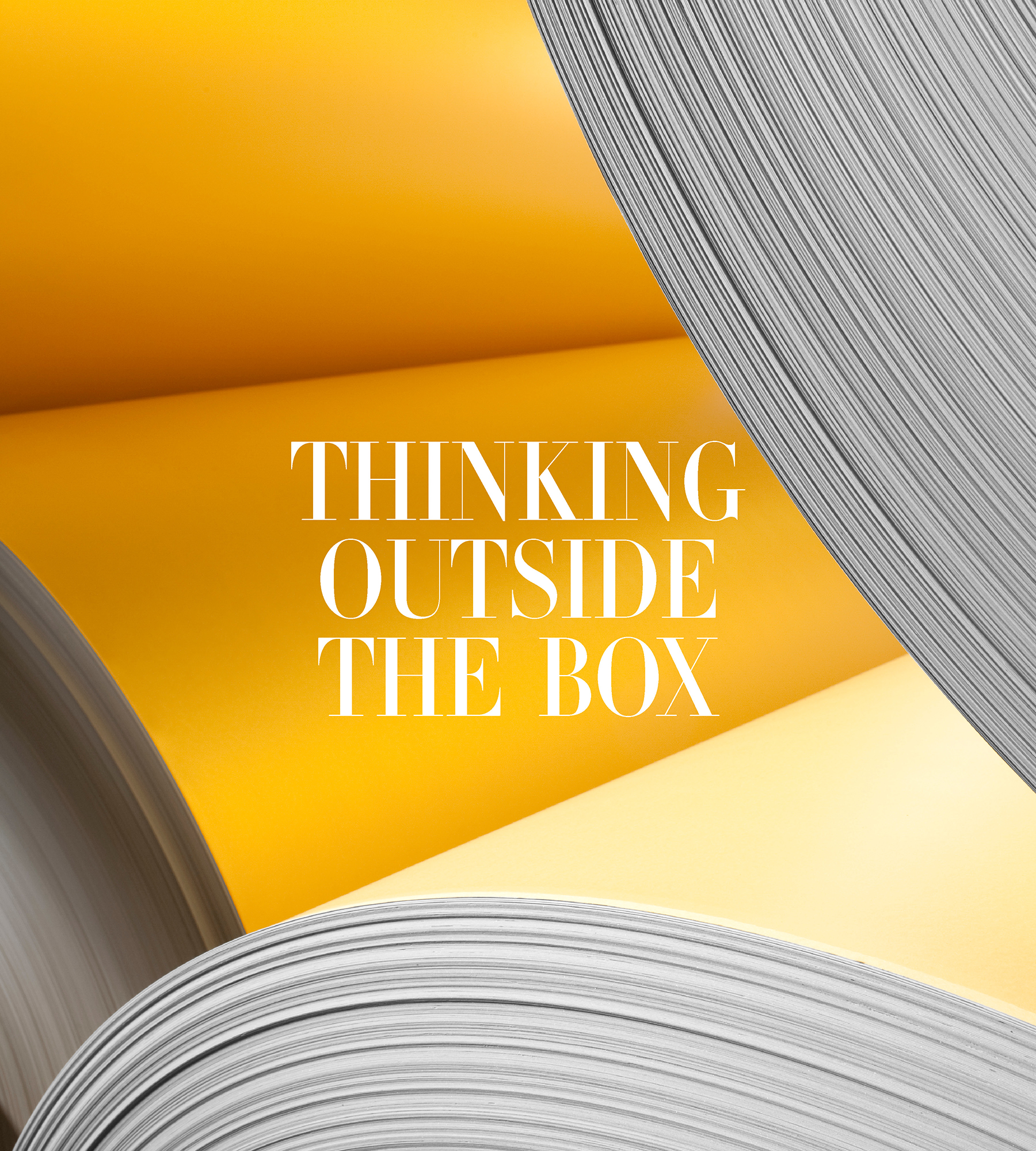