And this has been proved by their relationships. “Once a contract is signed, we often become friends with our suppliers. They end up being our strategic allies and we join together both our strengths and weaknesses to achieve win–win outcomes. Building relationships of trust between the institution and its suppliers and clients has been an enormous force of growth for us,” he shares.

Another key component of CEMIC’s success throughout the years is the organization’s teaching aspect. Since 1997, teaching has been channeled through the CEMIC University Institute (IUC). Degrees awarded by the institution have national validity and international recognition. IUC allows students to have not only the theoretical and practical knowledge of the profession, but also the solid ethical and moral principles that will guide them throughout their careers.

For CEMIC, the institution has been a particular advantage during this tumultuous era dubbed the Great Resignation, which is seeing many healthcare companies scrambling to retain and attract talent. “The vast majority of our graduates stay with us,” Hugo shares. “In the past decade, at least, we haven’t had to search for people to work here, despite the country’s shortage in healthcare professionals. Thanks to our university, our staff develop a close relationship with our organization that goes beyond a work contract; it’s a bond that starts from the beginning.”

Research, another of the institution’s foundational pillars, has also remained fundamental to its ongoing success. “CEMIC is dedicated to advancing the processes of health promotion and disease prevention and treatment in search of a better quality of life for the people it touches,” he says. “For more than six decades, CEMIC has been leading the way for teaching and research all in the name and service of health.” 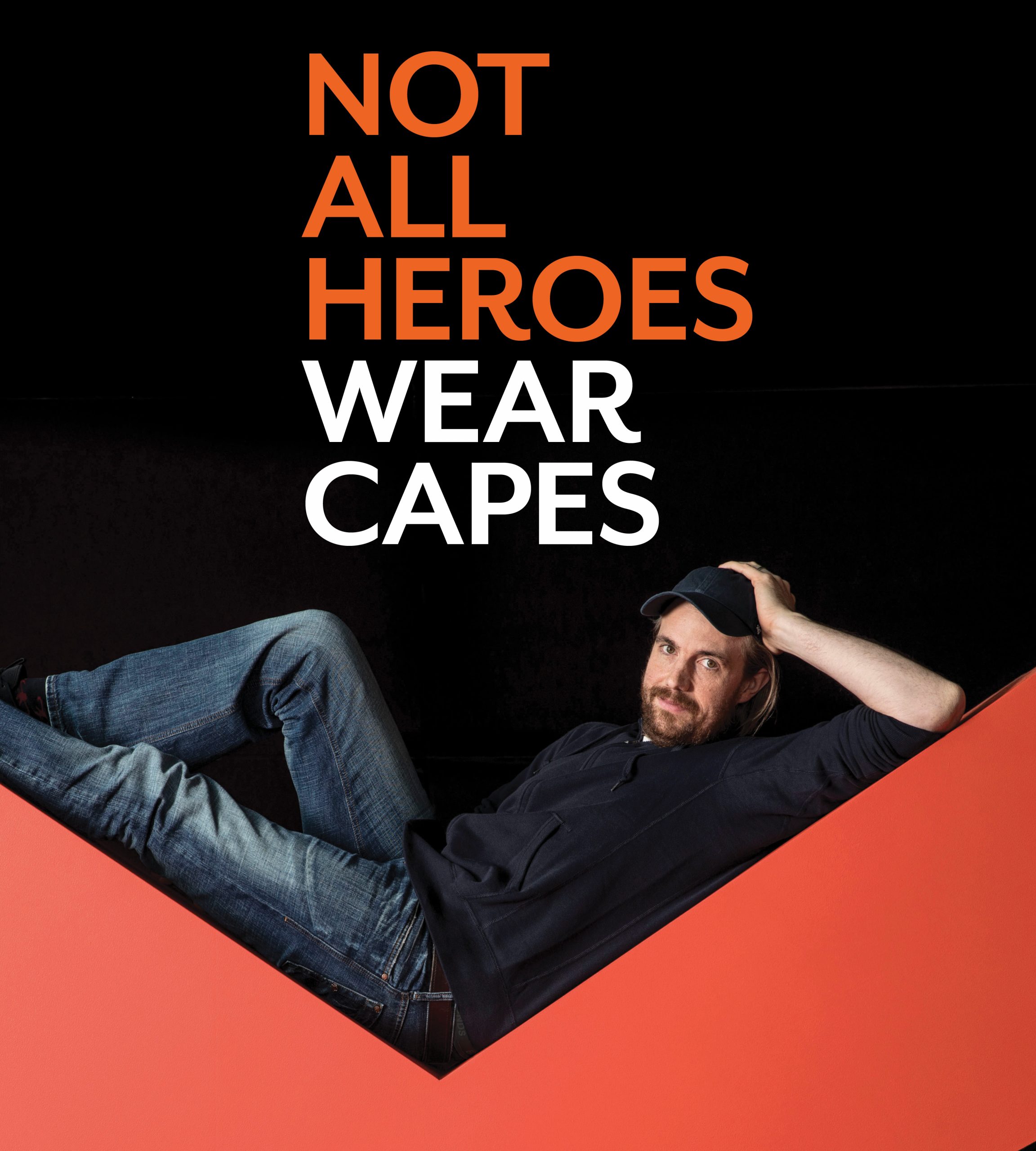 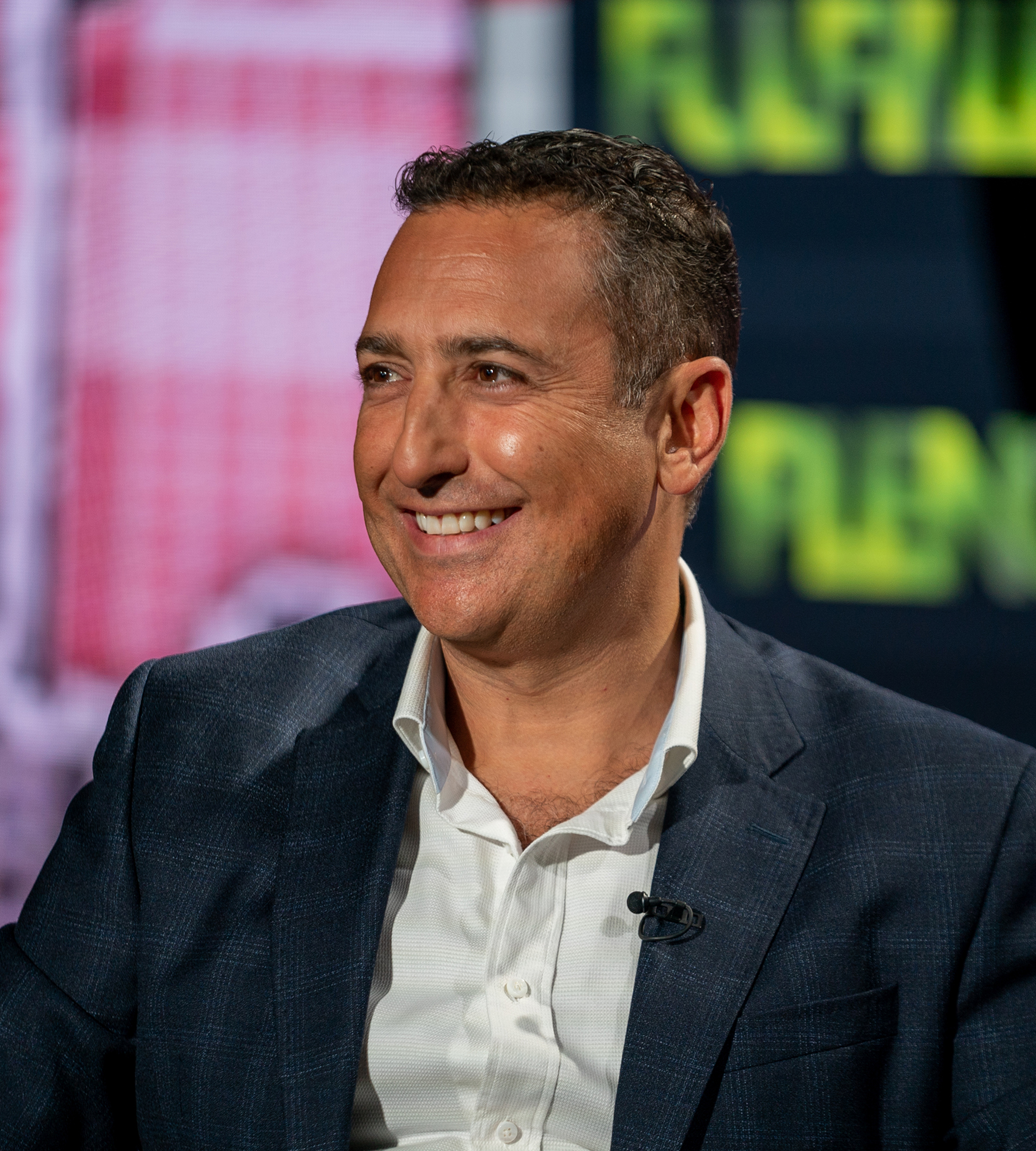 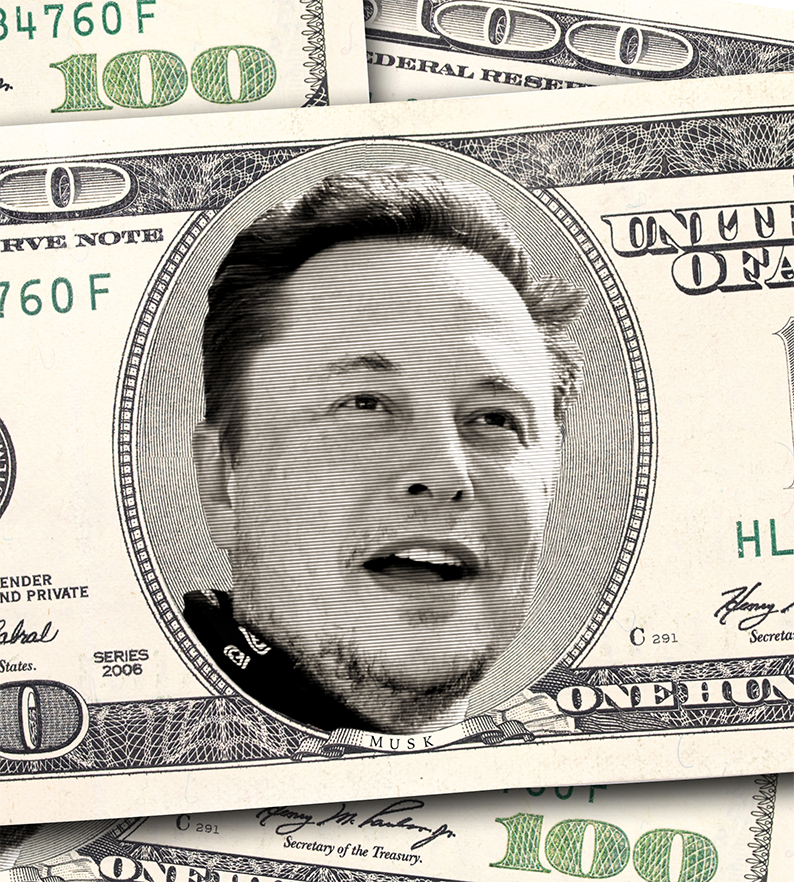