And in certain circumstances, that means creating opportunities. When COVID-19 hit, the traditional face-to-face manner in which business development is done in China ground to a halt. “Instead, we were seeing firms with strong public relations campaigns having a significant presence on social media, which is an asset,” he says. “So part of our strategic plan has been to really up our game in terms of our social media presence.”

The inability to freely travel as before has also led to a greater reliance on local skills. “It’s definitely changed the balance of our design and production work,” he reveals. “And our China team is becoming more the face of the operation with our clients.”

As the China studio continues to develop, Ron says his focus will remain on cultivating the expertise and capabilities to lead design and deliver projects in Perkins Eastman’s major market sectors. “We have a great talent pool here and the infrastructure and experienced teams to build from. I try to keep the focus on the good work our people are doing, and all the time they’ve invested and sacrificed. There’s a reason to celebrate their achievements in design.”

“In our 15-year collaboration, we have benefited from Ron’s professionalism and leadership, producing innovative and solution-oriented projects. Perkins Eastman has been important to our organisation’s strategic and planning team.” – Chris Whittle, Founder and CEO, Whittle School & Studios 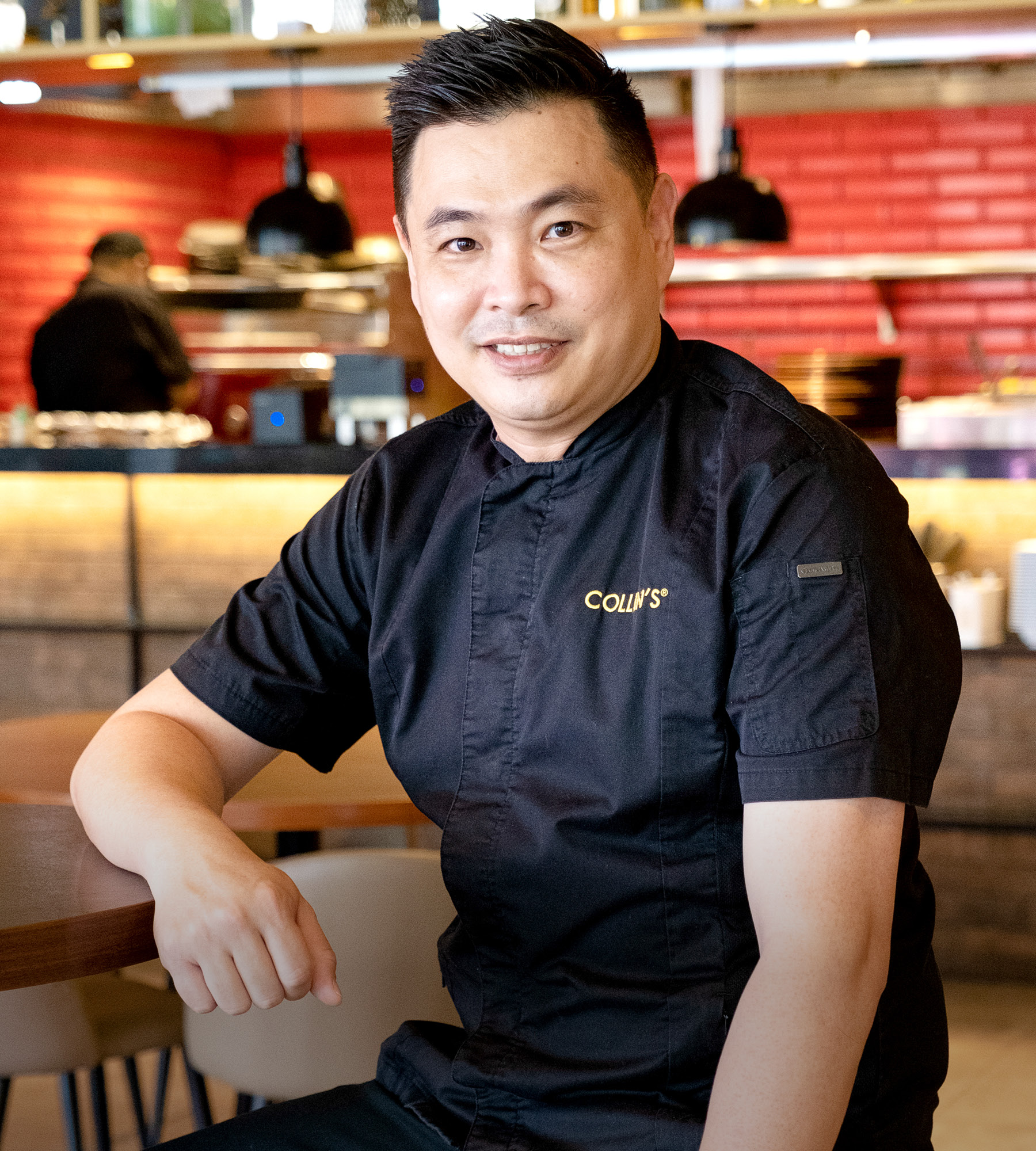 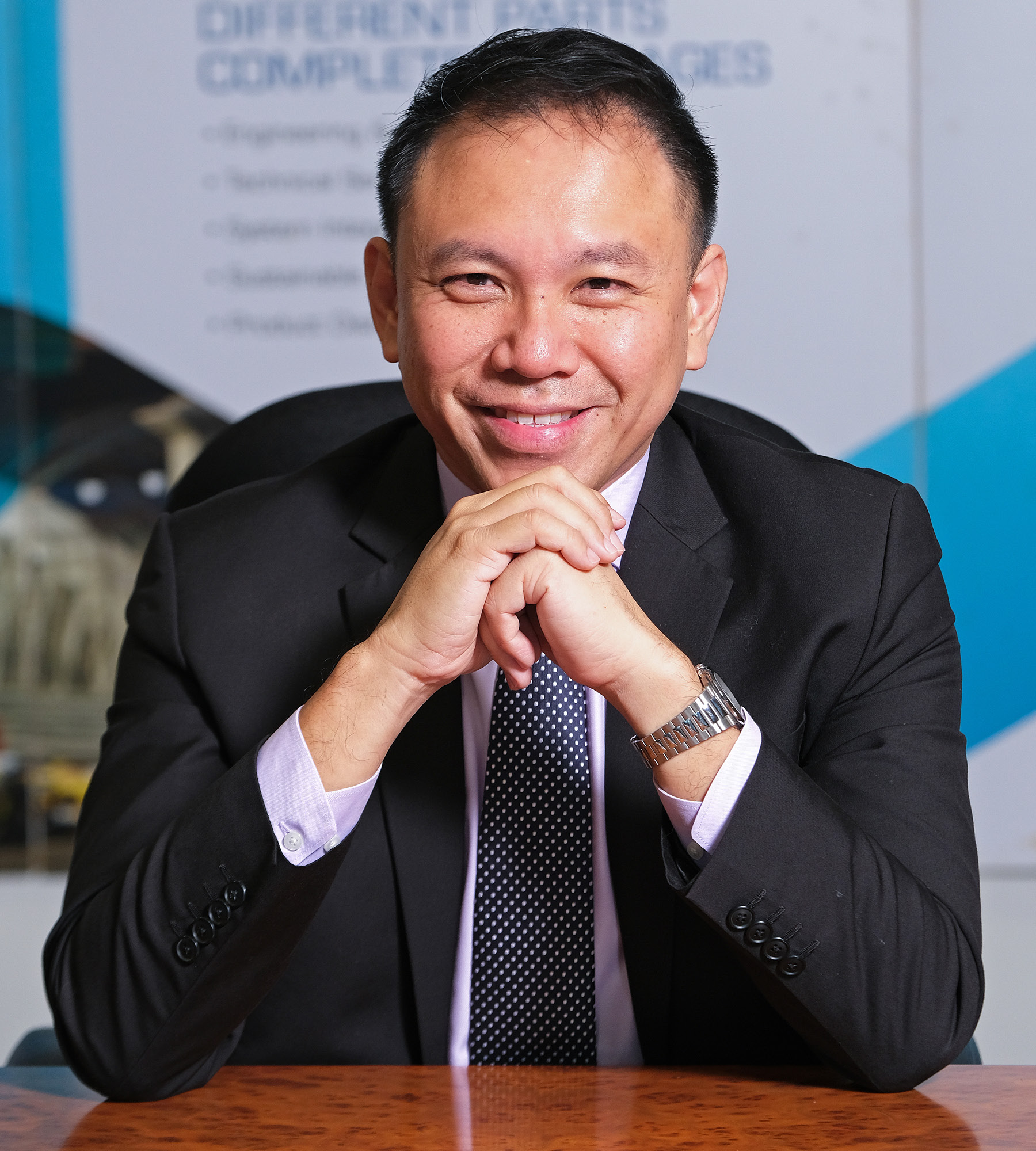 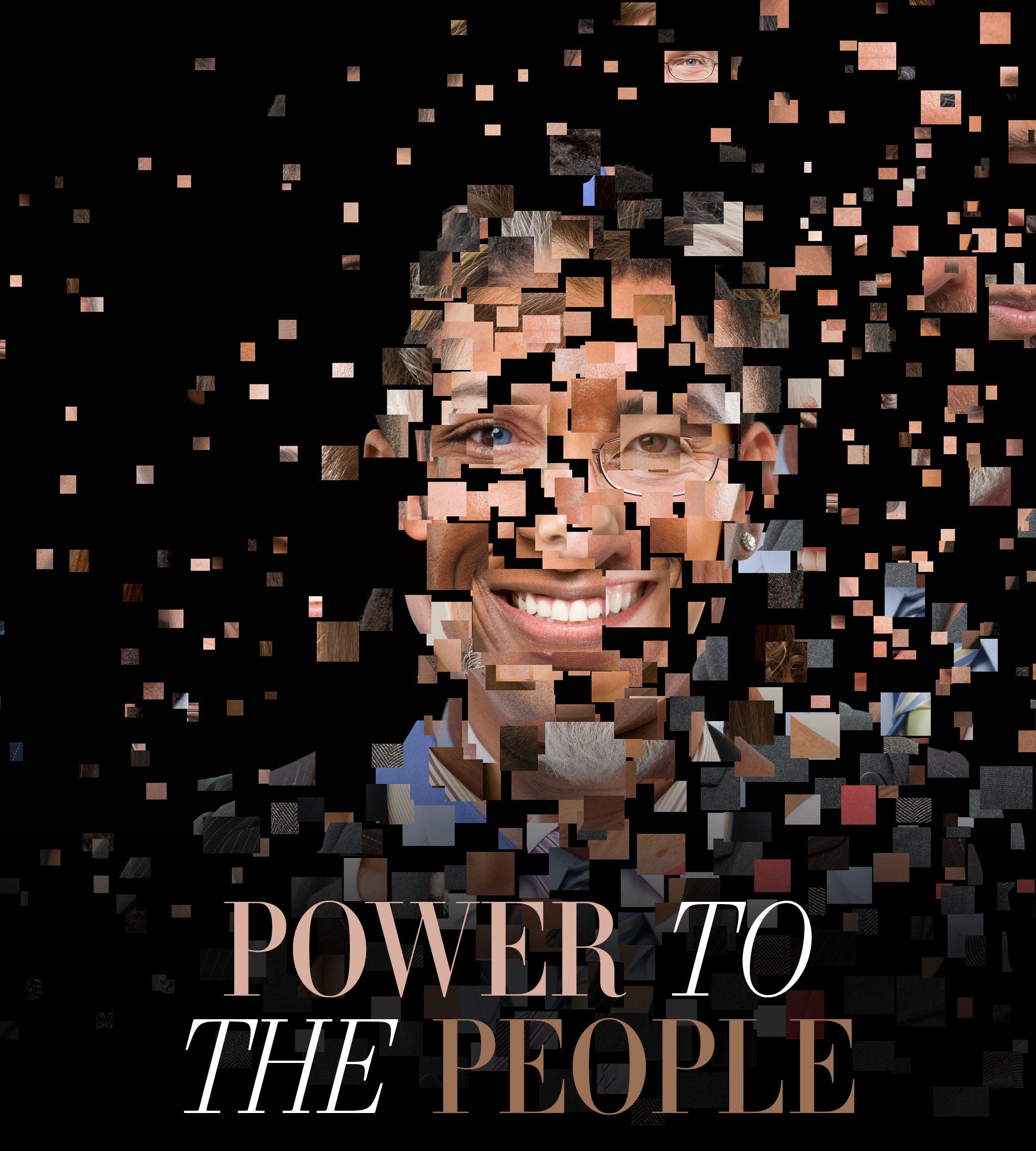